“Sassa and the South African Post Office are currently working with the police to get to the bottom of this matter and are following leads that should result in the arrest of what seems to be the mastermind behind this scam,” Sassa spokesperson Paseka Letsatsi said in a statement on Tuesday.

This follows an advertisement on Facebook in which one Thabiso Cele is offering to sell Sassa cards on the Facebook group “Ballito Jobs”.

The cards are offered at prices ranging from R600 to R1 200 and claims that buyers would receive R400 per month or R1 400 per month respectively.

The ad even contains a cellphone number to arrange the transaction.

“These stolen cards were immediately deactivated and are worthless, so the public is warned not to be tempted to try and buy them as they are useless,” Sassa’s acting CEO, Abraham Mahlangu, warned.

He added that “no grants can be drawn from the stolen cards and anyone buying them stands to lose out… if caught, [you] may be charged with possession of stolen property” 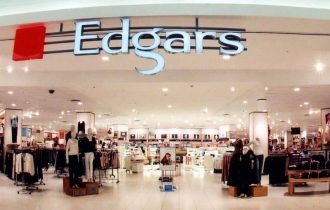 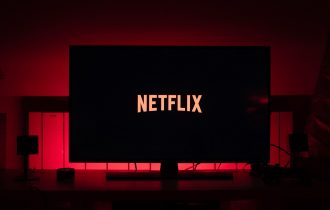 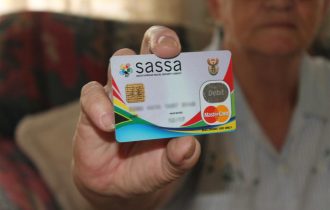